Honda CBR 400 RR is the first bike in history of Honda Corp (Japan) to wear a CBR badge. It is the first racing or sports bike in Honda.


Honda CBR400RR is related mostly to CBR900RR. The CBR400RR NC23 2001 engine is refined to CBR900RR models which is the last model of the era. So, the engine torque and performance relies to CBR900RR. The two models NC23 and NC29 acquired name Fireblade in year 1994 - 2001. The design was being changed in each models. Later the design was dropped and new release of CBR 600 was introduced.


Honda CBR400RR is often considered as CBR600RR due to its overall performance and design. Honda is after all the best sounding machines. 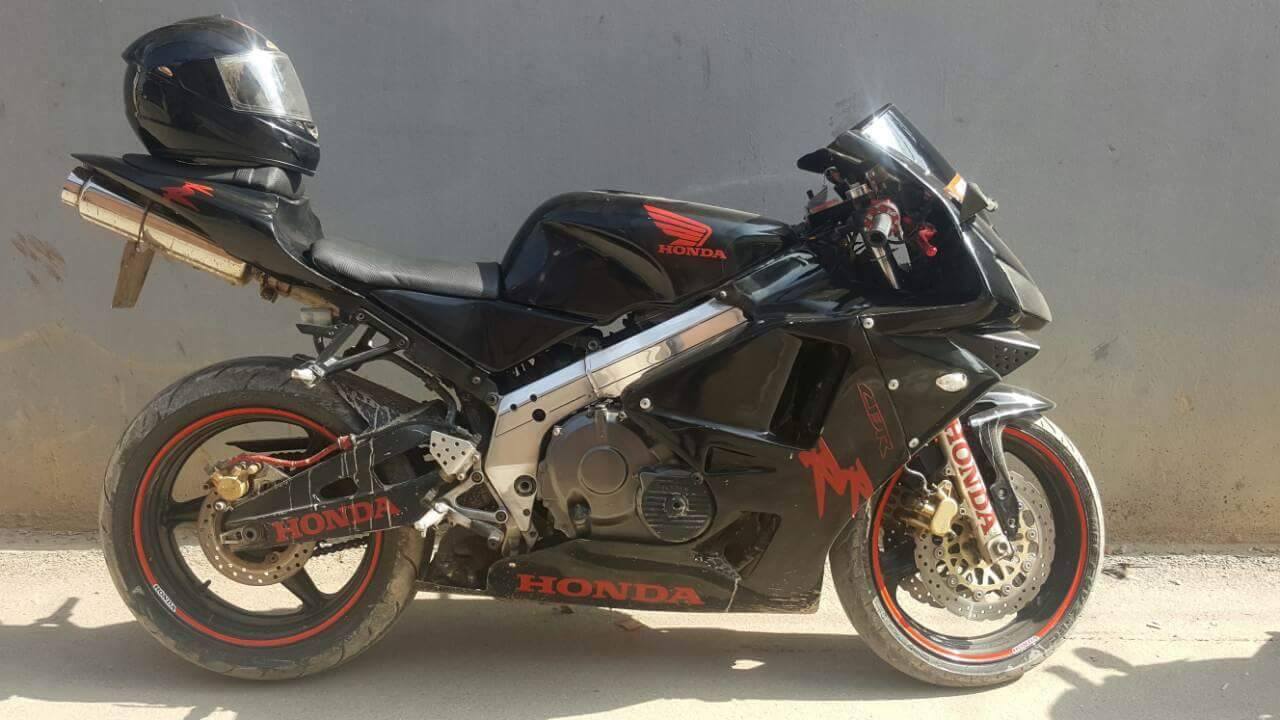 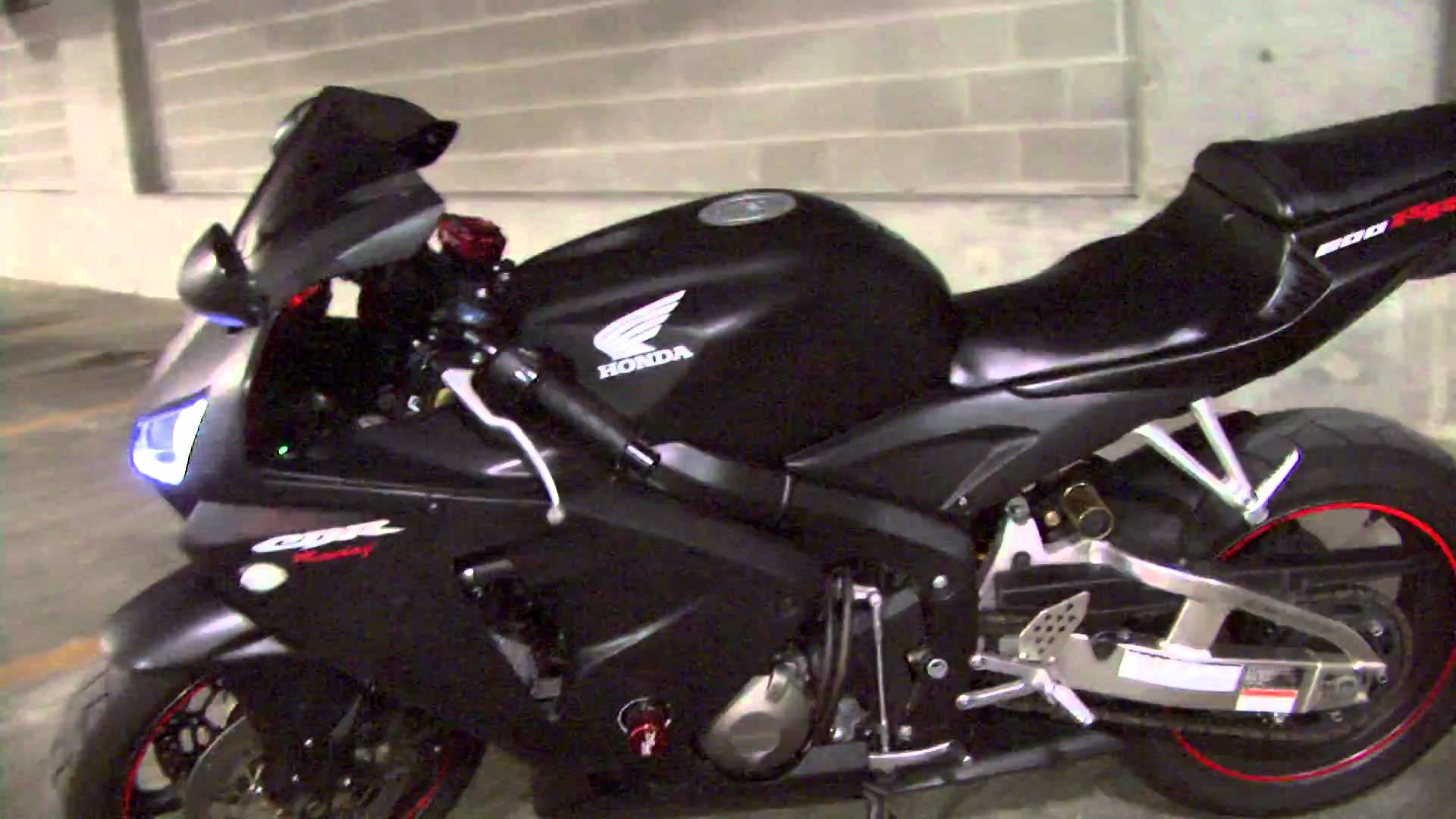 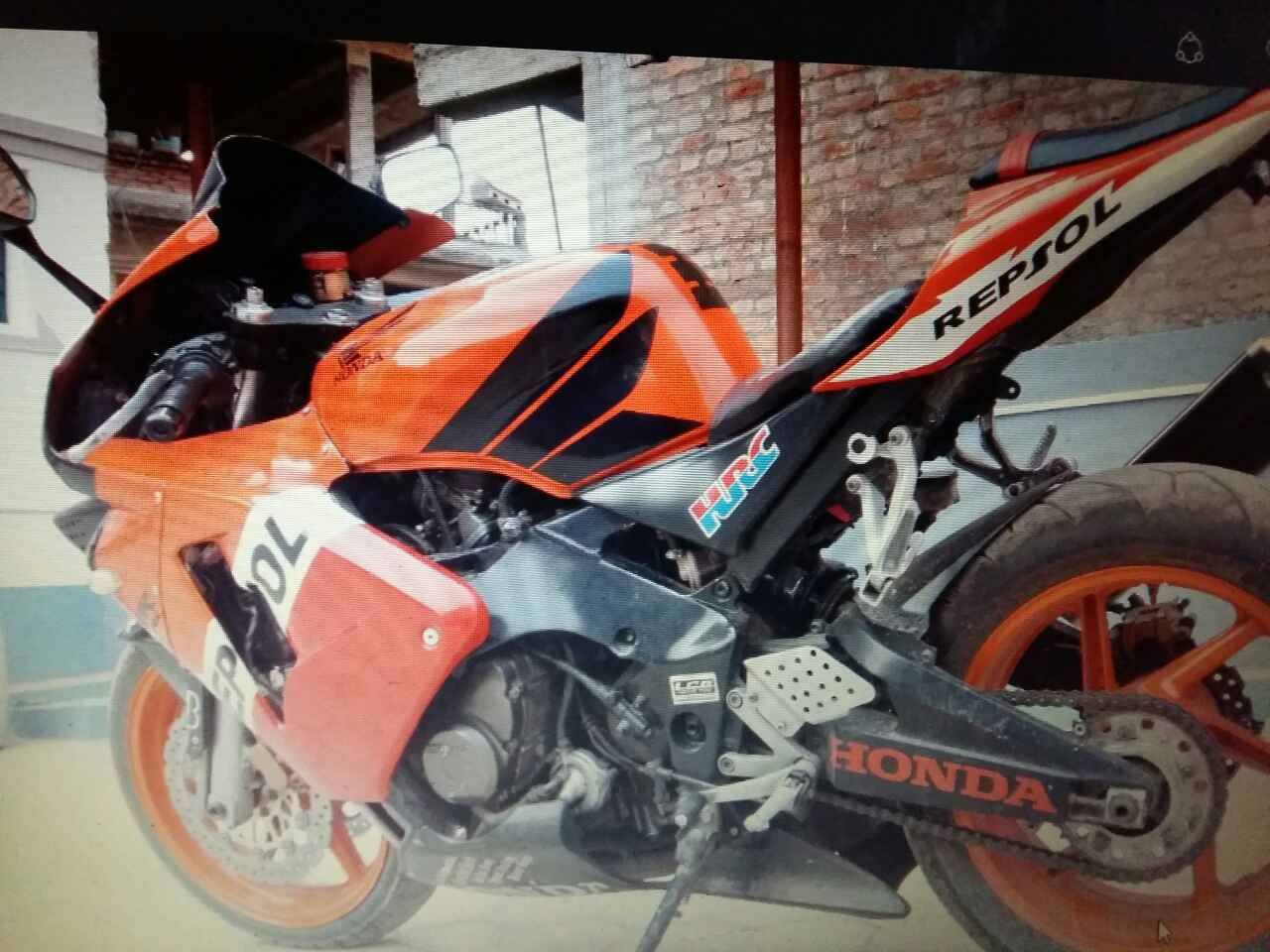 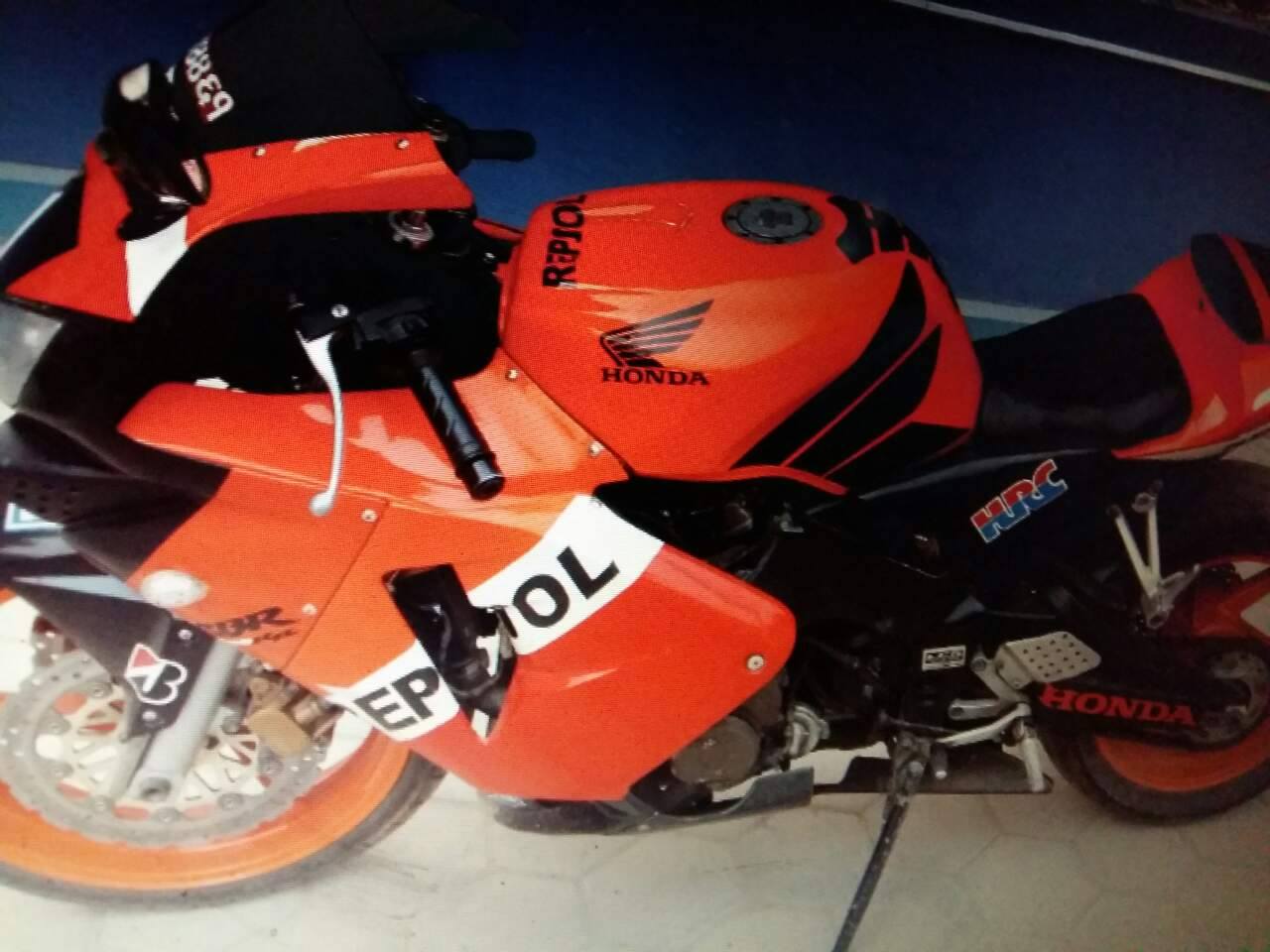 It is estimated that there are only 4 pieces of CBR400RR in Nepal. Above are the two models. The production of these bikes have stopped and they are rare and limited editions.

Thank you and Keep in touch! 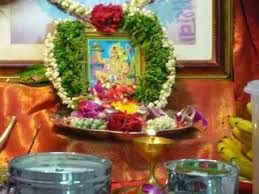 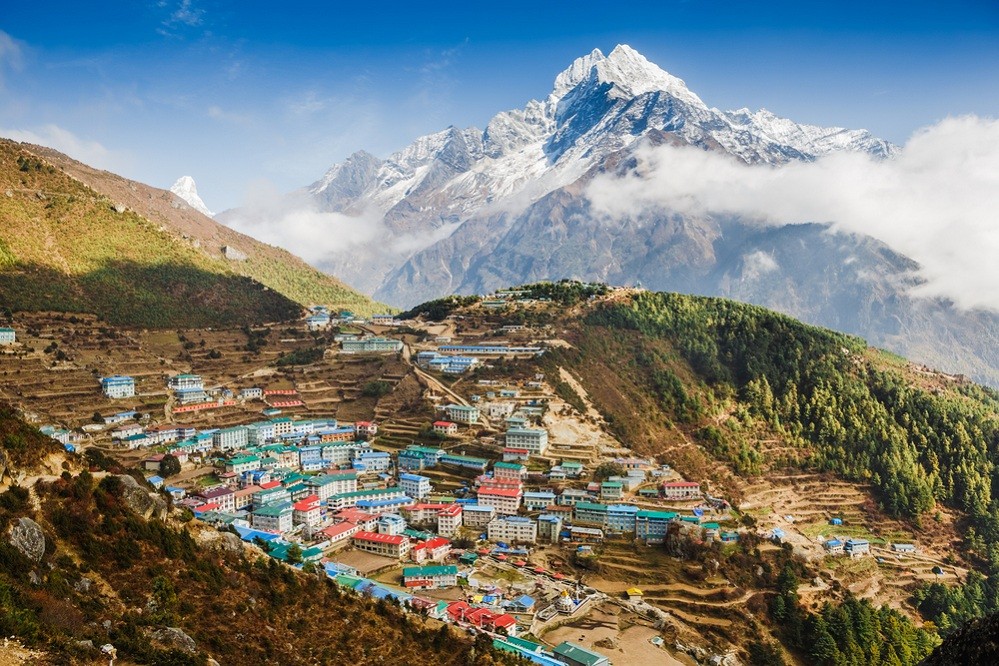 Pakistan-chat.com is a new Pakistani chatting site of Pakistan

RamailoSansar.com is a Nepali forum and ramailo sansar community to discuss and post.

NepalChat.xyz is new Nepali chat room of Nepal with voice and video chatting.

Evolution-Host.com is hosting company for VPS and Game servers with DDoS protection.