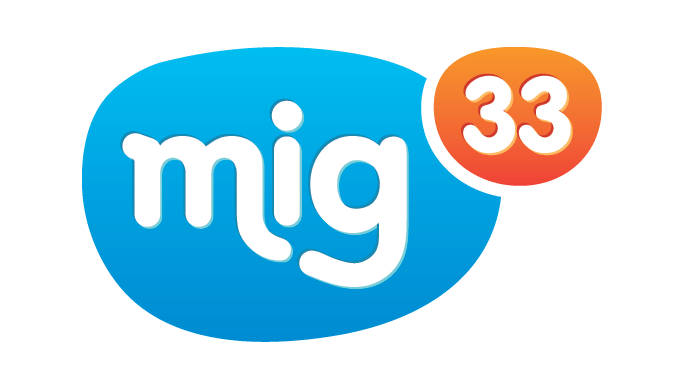 Mig33, Migme, Mig chat was developed as a social chat and gaming application for feature phones like Java phones. Migme Limited (formerly mig33) was a company registered in Australia listed on the Australian Securities Exchange (ASX: MIG) from 11 August 2014 to 22 August 2017. There was a fall in marketing capitalization of Migme in 2016. Mig33’s or Migme’s site and app service then went offline on August 7, 2017. Mig33 was one of the top apps from 2014 to 2017. It was highly crazed in countries like Nepal, India, Indonesia, Malaysia, and so on.