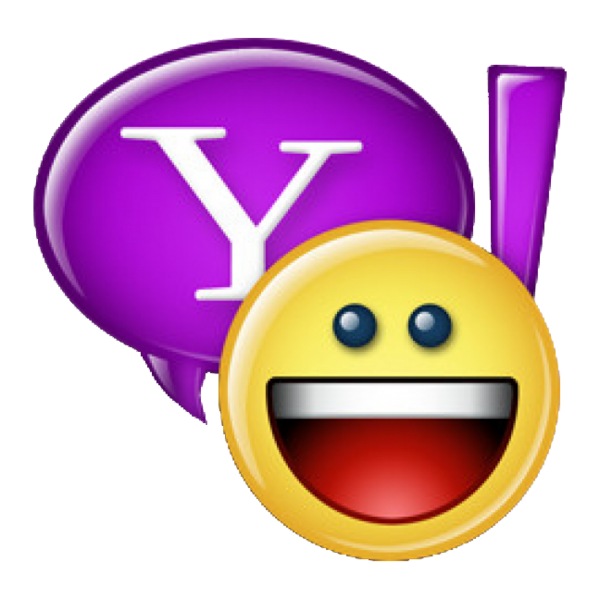 Yahoo! was founded on March 2, 1995. Yahoo is an American web services provider. Its headquarter is in Sunnyvale, California, and is now owned by Verizon Media which is also its parent organization. The original Yahoo! company however was founded by David Filo and Jerry Yang in January 1994 and was incorporated on March 2, 1995. Yahoo is one of the pioneers of the early Internet era of the 90s or the 1990s. Yahoo’s product Yahoo Messenger was very popular back then. Yahoo Chat Messenger was famous worldwide in countries like the USA, UK, India, Pakistan, Nepal, and so on.

Yahoo also provides a web portal and also a search engine. It is social media and is also used for advertisement. Yahoo was one of the largest Internet companies back then. Yahoo messenger was a very popular instant messenger specially designed for laptops or desktops. There were thousands of users using Yahoo messenger to date and chat. You could meet people from all around the world and even strangers. You could make friends and have fun all day.

Join our Nepali chat rooms similar to Yahoo chat and has voice and video chat features.