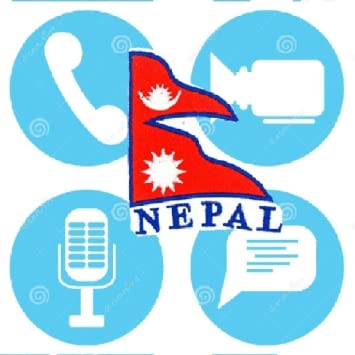 Nepal Messenger was an instant IRC Messenger build for the Windows OS platform. Nepal Chat Messenger was built from Visual Basic and was a popular IRC client to chat on in Nepal. Nepali messenger consists of the use of emoticons, chats functions like registration, nick change, and email address change. It was specially designed for Desktop and Laptop in .exe format.

Nepal messenger was the most used chat application during the 90s before Facebook in Nepal. You could easily set up the messenger, install and run it in Windows OS. It was much easier than using mIRC where mIRC had a lot of functions and scripts. Most Nepalese used Nepal messenger as an alternative to mIRC because it was a simple and basic messenger.

ChatSansar also had its own IRC Messenger launched as Lovely Nepal Messenger but later the Messenger was dropped out. Then, ChatSansar focused on the online webchat. Now, it has a long-awaited chatting platform with voice and video chat functionality. The age requirement is 18 or over.